Awareness and Capacity Building to Prevent Gender-Based Violence in Ethiopia 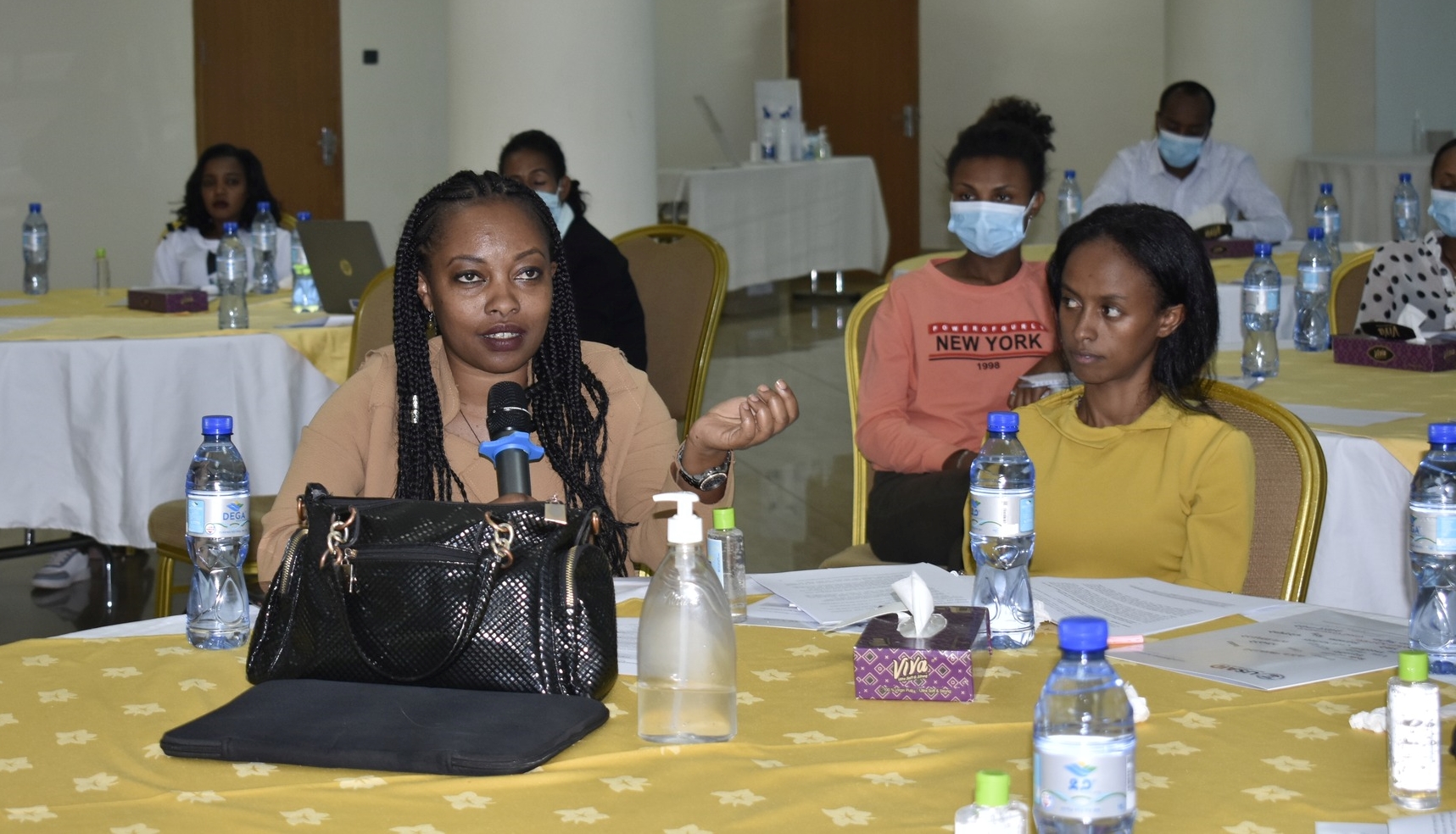 The Ethiopian Criminal Code criminalizes most forms of violence against women and girls including physical violence within marriage or cohabitation, female genital mutilation, trafficking women, rape, prostitution/exploitation of another for financial gain, and early marriage. Gender-based violence (GBV) is increasingly becoming all pervasive, both in real life and online. When the internet opened the door for communities and individuals to connect, discrimination, hate speech, and virtual human rights violations became the uninvited guests.

Online or technology-facilitated gender-based violence is a form of gender injustice and discrimination that takes place in online spaces. This type of GBV can include stalking, harassment, bullying, and unsolicited pornography, among other actions. Research conducted by Pollicy, an African civic research organization, in 2020 shows that 1 in 3 women had experienced some form of online violence, which frequently results in women leaving online spaces by deleting their accounts or discontinuing the use of services after negative experiences on the internet.

Recognizing that greater awareness is needed across the civil sector and communities on the online facet of GBV, USAID’s Feteh Activity delivered training to almost 50 representatives of Ethiopian CSOs working in governance and justice issues, on the subject of online GBV during two two-day workshops held in February and March 2022. The workshops were focused on enhancing CSOs knowledge on the issue plaguing women and girls in Ethiopia, shedding the light on its different mechanisms, and building their skills to help them recognize, identify, and effectively fight online GBV through advocacy.

Feteh’s grantee, Asham TV, produced a dedicated episode of their Yefeteh Amba program, that covered the topic of online GBV. It included an interview with Assistant Professor Zewdu Mengesha, lecturer at Bahir Dar University, who discussed the various types of online GBV, as well as how it differs from other forms of GBV in that technology is used as a tool for discrimination. CSO training participants were also interviewed on their views and understanding of this negative phenomenon after they’ve completed the training organized by Feteh.