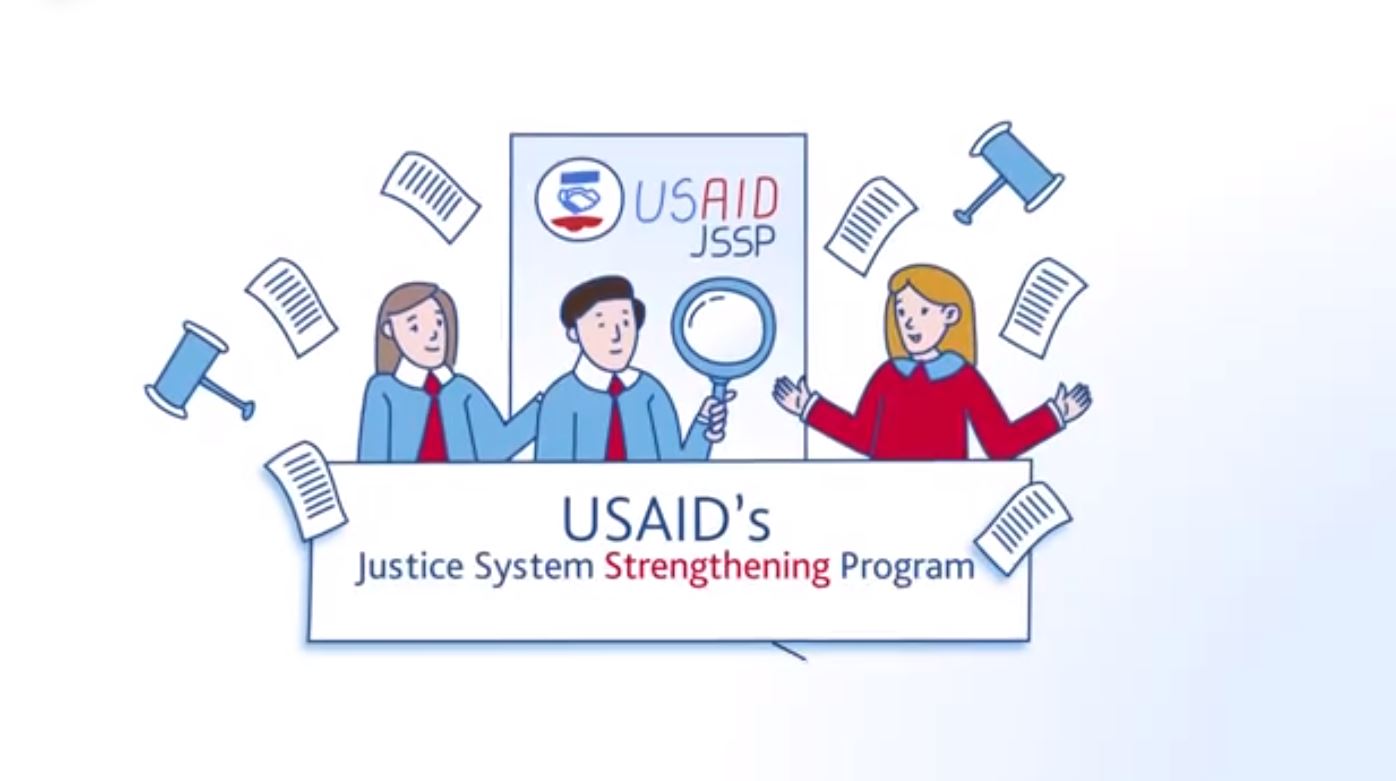 USAID’s Justice System Strengthening Program (JSSP) ended it’s five-year run this November. JSSP left a valuable legacy with different aspects of the Kosovo judiciary, in particular related to judicial efficiency, transparency and accountability, and a set of digital tools that helped bring Kosovo courts online, and built invaluable bridges between the Kosovo civil society and its citizens on one side, and Kosovo courts on the other. More details on the JSSP key results can be found here.

To mark the occasion of the JSSP close-out, a series of 15 promotional videos has been produced outlining the program’s main achievements.

1. The Case Status Look-Up Tool: this online tool, available on the website of the Kosovo Judicial Council, brings courts closer to the people by facilitating access to case status information.

2. ‘My Court’ Webpage: the webpage’s user-friendly interface allows citizens to access key tools and resources on Kosovo courts with just a few clicks.

3. On-Line Court Surveys: online surveys can be found on websites of all Kosovo courts, enabling citizens to give feedback on court accessibility, fair and equal treatment, and other topics without leaving their homes, which is of particular importance in the times of the global pandemic.

7. Filing Complaints: an instructional video explaining the process of filing a complaint against a judge - what are the grounds for this, when, how and where to file it.

9. Court Publications: JSSP worked with civil society partners, BIRN Kosovo and Lëvizja FOL, in having the courts publish more than 32,000 judgments, creating the single largest institutional database in Kosovo. Civil Society contributed to increased judicial transparency and accountability by monitoring and reporting on the publication of court judgments.

11. On-Line Training Module: in collaboration with the Kosovo Justice Academy, JSSP developed an online training module to improve the capacities of court and prosecution translators and interpreters. As a result, courts and prosecution offices can better protect citizens’ rights to receive judicial services in their native language.

13. Judiciary and Civil Society: JSSP invested efforts in improving the cooperation between the Kosovo civil society and the judiciary. Key achievements include monitoring and reporting of judicial processes, conducting court user surveys and observational studies, and engaging citizens in providing feedback to courts.

15. Inclusive Judiciary – integration of northern courts: JSSP played a key role in building a more inclusive judiciary by facilitating integration of northern courts in 2017. Since then, suport was provided through guidance and professional development to staff, developing protocols for case management, and renovating and furnishing court buildings.