Ms. Leva brings 10 years of citizen security and violence prevention expertise out of 21 years of international development experience throughout Latin America, the Middle East and Southern Africa. Prior to joining DPI, under Ms. Leva's leadership of a multi-year, $245 million citizen security portfolio, USAID was able to reduce intentional homicide rates by up to 65 percent in target locations and lower the risk of youth delinquency in 7 out of 10 beneficiaries at the highest risk of becoming perpetrators or victims of crime and violence in Honduras. Ms. Leva amplified her influence through strategic analysis and adaptive management of the citizen security portfolio; she has continually led by example and exerted thought leadership in Central American countries afflicted by gang-related violence. As Stabilization Advisor in Iraq, Ms. Leva led complex, evidence-informed and innovative interventions to conduct resettlement strategies and mitigate ethnic and religious conflict for approximately 500,000 internally displaced Iraqis. Ms. Leva was the recipient of the “Foreign Service National of the Year” award for the Latin America and Caribbean region, USAID’s highest honor for a foreign national as a result of her distinguished performance as Elections Advisor. Ms. Leva is a Honduran lawyer by training and a hyper-learner by passion. She is fluent in her native Spanish and in English; she self describes as a "value-driven leader" committed to excellence in every aspect of her life. 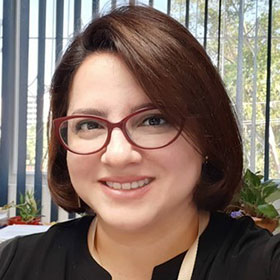 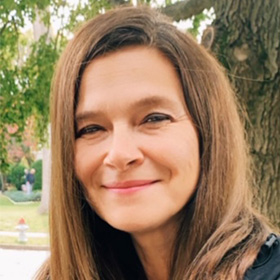 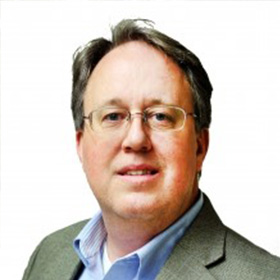 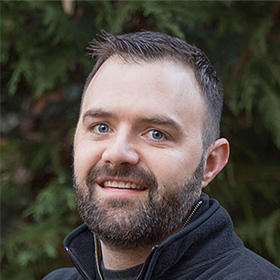 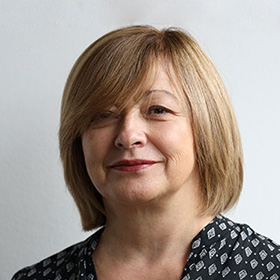 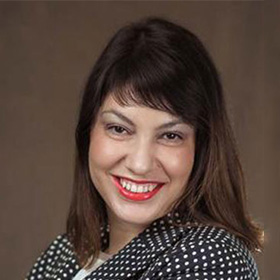 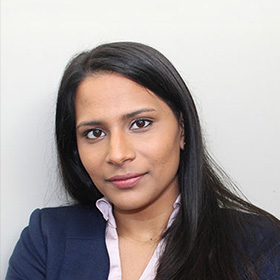 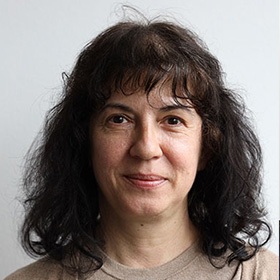 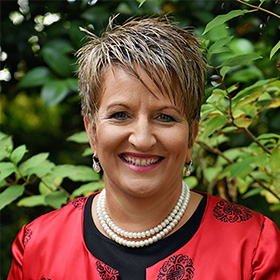